This work mainly shows the mixture within the same site of a large and a small fountain. The possibility to admire a large shallow pond, with a central jet of water and lights surrounding the perimeter, including also a small fountain acting as a central stack.

Binding is done through an evolution of the large pond through his side wave-shaped, ending right in the middle of the pile. In the font center water will spring by pressing a foot switch button.

The main idea of this work is not just to appreciate the water out of the middle of the pond, but also to drink from it, mixing the grandeur of a pond with a small fountain 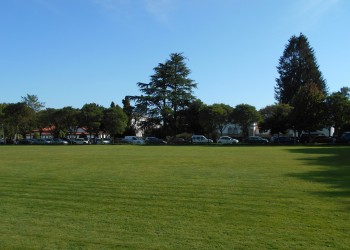 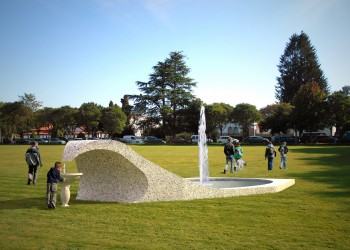